Vancouver has mixed reviews. You get the cosmopolitan happy place version and the ‘it is a dump’ version. I don’t know the place, I have never been. All I know it is on the western side of Canada in British Columbia and has a population of over 600,000.

Please note that sadly this lady has been found dead. Her remains were in the grounds of an ‘ abandoned mansion. Many questions remain, though the cops are saying her death was not suspicious. CBC News, May 2022)

Any place that size is going to be a mix of all kinds of good and bad. This brief storey is, I hope, a storey of a disappearance that in the future is solved with Chelsea Poorman returning home safe. As time goes on though it is looking less likely.

Ms Poorman was 25 years old when she went missing. On 6th September 2020 his young lady went out to dinner with her sister. They then went to a friend’s place. This would be a normal evening for anyone. Ms Poorman left the apartment and went off to do her own thing. She communicated with her sister in the early hours of the 7th saying she was with a new love interest. As I understand it this was by text. Since that time, nothing has been heard from her.

In a news report it said Ms Poorman had ‘disappeared’ before but that was only for five days and the reason was because her phone had been broken. As the family went to the police she turned up. So we do not have a case of a lady prone to just dropping off the face of the earth. 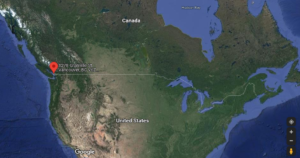 In an interview I saw with a family member they mentioned that Ms Poorman had been involved in a road accident years before. This had left her with a distinct limp and also an issue with the use of her left arm.  When she could not be located and wanted posters were circulated, with a reward, she should have been spotted. 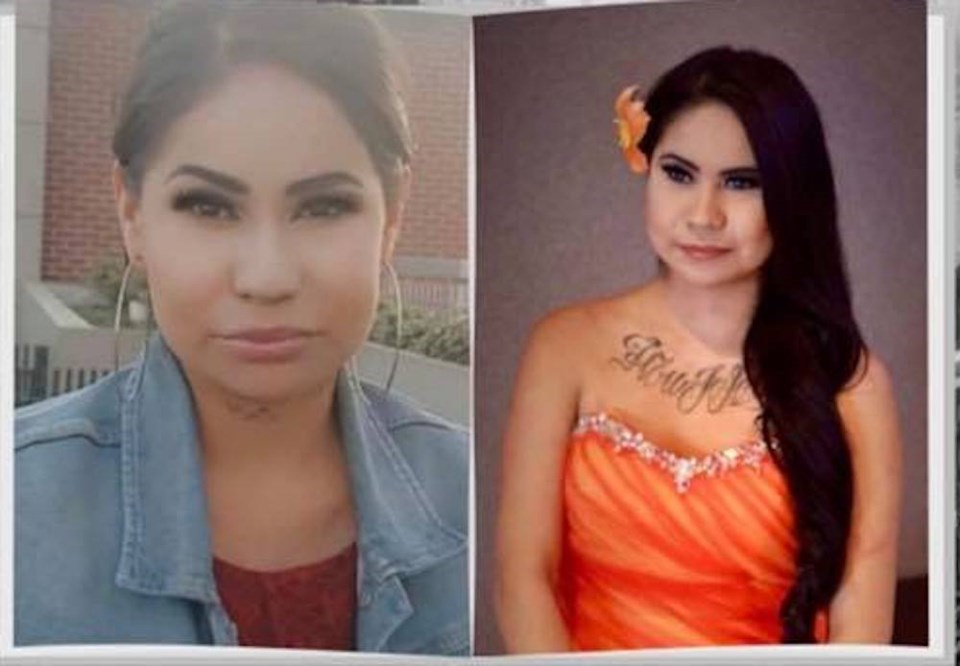 The police checked out her cell phone usage and activity on her bank accounts. There has been nothing going on with them since that night. The last ping from her phone was about 12 blocks north of her friend’s. That placed her in Victoria Square. I just had a look at this area and it seems business like. Not some back alley type environment so I assume there would have been a lot of camera’s that gave the cops very little. Of course, as we know, a phone can be in one place while the owner is in another.

Please note: The Victoria Square the family seem to talk about is the one to the north. There is a Victoria Sq shopping centre as well some distance south of that.

I came across this story on a van life video where the father of the missing woman had taken to the road, living in his car to try and find her. I have not seen his name mentioned in the press. Instead they quote Ms Poorman’s mother and sisters. If you come across this article and you have any idea about what has happened to this lady I have left the Crimestoppers link below.

The disappearance of Chelsea Poorman has some similarities with the case involving Steven Clark. The main one is that like Ms Poorman, Mr Clark had a distinctive limping gait and issues with his physical capability. He too has not been spotted since vanishing 30 years ago.