Hi, I have made reference to this in an article I wrote about the Netflix documentary about Elisa Lam. If you are reviewing strange cases or unsolved murders on the web here are a few tips that might help you out. I have some background in many aspects of this area of expertise. It pains me when I see bloggers go so far away from the facts of a case. Worse is when rumour takes over. Those close to a victim or missing person can have their pain increased many fold. Here are my top five reasons amateur cold case reviewers get it wrong. 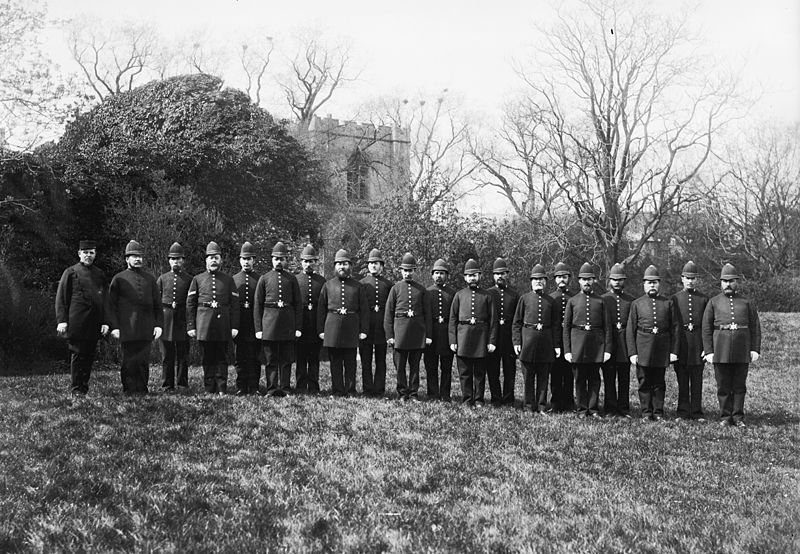 Lack of Self Awareness

We have many things that make us different from each other. One of those things is life experience. I am about to spend the first summer of my life sailing. I know I have some idea what I am doing and I have been on a course. I am also aware I really know very little in comparison to the guy I bought the boat off. He has been sailing for 60 years.  I am at a point where I keep my opinions to myself about the way sailing should be done. To be honest I tend not to form opinions as I’m aware I know so little.

When you look at a case be aware of your lack of experience of people, strange people, mental illness, drug use, criminal mentality, the elements, firearms, knives, forensic science and a range of specialist areas in the art of investigating anything.

I don’t say this to put you off or say you have nothing to offer. I just point out that it is very different knowing a little bit and knowing a great deal in any area of human activity. There are great detectives and there are lousy ones. The best start by making allowances for experience they might not have.

One of the things I notice a lot in the media is the amount of emotion that is on display. Good detectives and good journalists do get emotionally attached to things they are involved in. The thing is they make allowances for any emotion that they feel. They are aware of it and try to place it at the back of their minds.

Say you are looking at a case of a child who was murdered.  It is always an outrage and maybe you had something in your past that means you can relate to neglect or cruelty. Those feelings you have can motivate you to create a very worthwhile piece of work. They can also get in the way and mean you tend to mix your feelings with the case you are looking at.

Another example would be if you distrust the police because of some bad experience you have had. That might mean you are likely to distrust the cops involved in the case you are looking at. Every case, every cop, every family and every witness should be viewed without your feelings coming into play.

I see many cases commented on and I can see the distress the commentator feels about the case. I can see they have become actively involved in the case in their heads. It leads to bad investigations and frankly can damage all involved.

Be cool, be calm, be open minded and aware that any feelings you have should be kept in check.

Do Not Trust Sources. Cross Reference Them 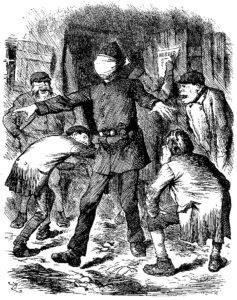 Several years ago I watched a documentary on YouTube about the Madeleine McCann case. It was very well done. The guy presenting it was plausible and had a big website going back a long time. He put a fresh look on the case. It was so detailed that it sold me on many of the facts he presented. It led me to question the theory I had had before and also the entire official investigation.

I looked into it myself only to find that by cross referencing details from many sources the guy was wrong to a terrible degree. He was so wrong I cannot see how it was all by accident. There is no limit on the amount of websites, news sources, podcasts, YouTube or official files that you should consult when looking at a mysterious case. All I will say is the more the better.

You might notice I have not actually said what the McCann documentary was? That is because I wouldn’t recommend it even by accident. All manner of people lie, all manner of people get things wrong. Cut down the chances of you repeating inaccuracies by checking out the facts over and over.

A murder or other crime is dramatic enough without unnecessary theatrics. I watched a pretty good video on the case of Nobantu Zani the other night. The facts were pretty much straight. The delivery was respectful and journalistic. The problem was it was peppered with images of people of the wrong ethnic group. Not just one or two but many. Sure there are very few pictures of Nobantu available, but filling in the screen for the sake of it doesn’t help the presentation.

Another story I wanted to look at was the old case of teenagers murdered at Lake Bodom in Finland. I couldn’t do more than a minute on all of them. The ones I rejected were hell bent on creating bloody or at least spine chilling atmospheres with childish blood blobs floating about and horror effects.

I suggest reporting the story first, putting in special effects second and make the images at least relevant to the story.

If Something Doesn’t Fit, It Probably Isn’t a Conspiracy 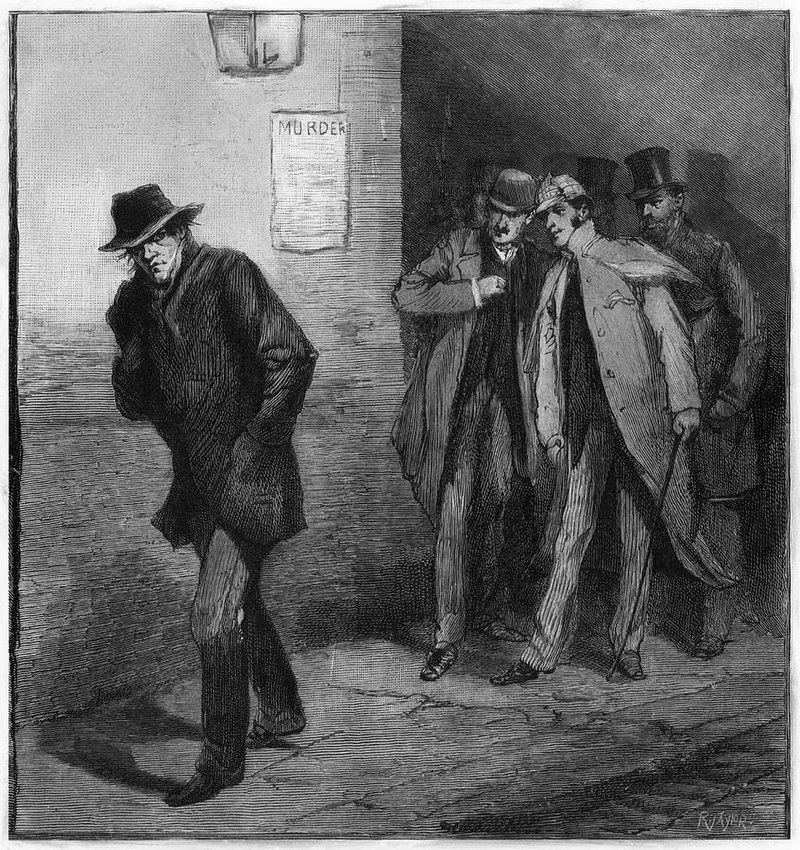 When it rains on a crime scene no-one there says that it is a conspiracy by aliens to wash away evidence. When a witness is proved to be mistaken in a description I never say it is because they are a CIA agent. When a 60 year old man dies on a subway we don’t announce he was poisoned by Russia unless we sort of have evidence.

Rain falls, witnesses lie or are mistaken and 60 year old men can have heart attacks. YET not on Youtube or Reddit.  There is often no room for gaps in the thinking of many ‘web sleuths’. There can’t be mistakes without there being a dark hand behind it all. They start from facts and then get creative.

If I worked for a government agency like the Foreign Office and I went for a run in a wood and disappeared. Then after a search my body is not found. Later my body is found in the search area. Is it a case of they missed me or was I abducted and interrogated, injected with a none traceable poison and dumped?  Well if the toxicology says nothing and the determination is I died as a result of hypothermia then maybe I just died and the search missed me.

It is the way real life and tragic death goes. People die and they don’t always do it in a nice logical way. Witnesses see nothing, but want to get in on the act and so lie. Family have other secrets to protect so lie about the circumstances of a loved one going missing. Not everyone in government jobs have interesting national secrets. It’s life and life is awkward.

There are of course conspiracies but lousy luck or misadventure is by far more common than those. I mean I would love a debate on that. Maybe I am way off here. Let me know. I do have suspicions about several strange happenings in my life time, but even those I keep to myself because I have not got any proof.

Try and start from the obvious most likely explanation and fan out from there. Just keep theories and conclusions as two separate things. Theories are fine so long as you fit them to the facts.