When I see many of the conclusions drawn about unsolved murders it brings on a severe feeling of sadness. The modern high profile cases seem to have a scent that draws out the crazies. They so often declare that they know this fact or that. They aim at the victim’s family or friends and declare them guilty. Well a test of your reasoning has got to be the case of Bella Wright from way back in 1919.

Unlike modern cases we are freer to elaborate on theories and conclusions. We cannot hurt the innocent by pointing the finger. Yet even though that may be true I wouldn’t conclude or accuse. See what you think. Below are the brief details. I say brief because everything from a paragraph to multiple books can be considered on the subject. Feel free to click to any other site of course. Here I invite you to follow the evidence as presented and see what you think.

I will start at the beginning.

This is Ronald Vivian Light. 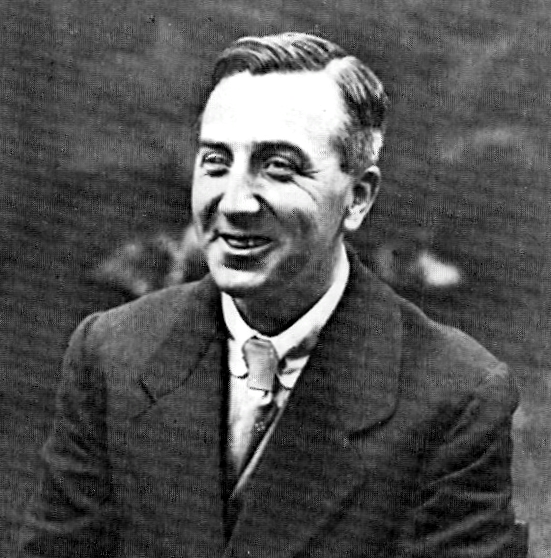 He was born 19th October 1885. His family were well off. Not stinking rich, but ahead of him were great educational opportunities. Opportunities he rather squandered and messed up.

This is Bella Wright. 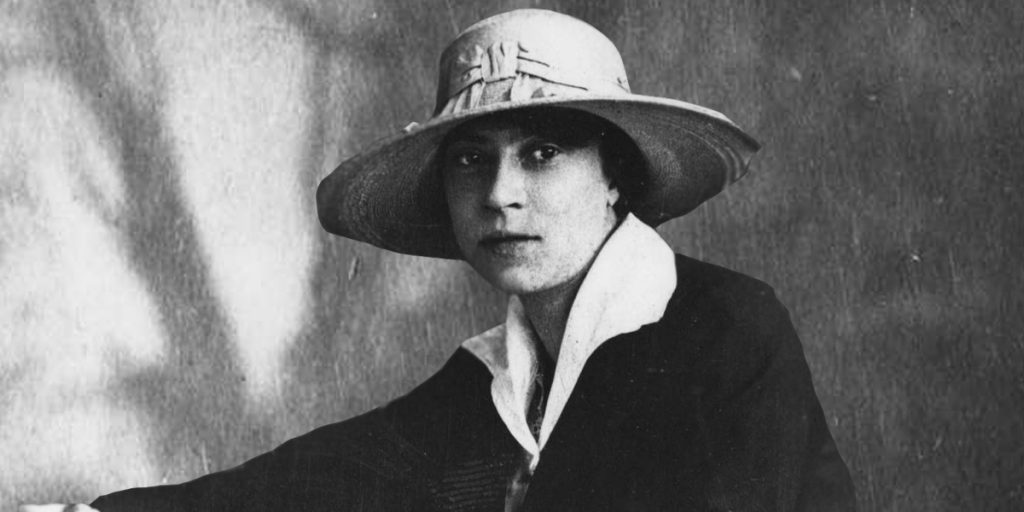 She was the daughter of a farm labourer.

They came together on 5th July 1919. Bella worked in a rubber manufacturer in Leicester. Ronald by this time was living with his widowed mother in the city.

We would have to erase a lot of our modern thinking when we go back to that day. It was just after WW1. A bicycle was all there was for many and yet it was also used for the pleasure of a ride out in the countryside. Country lanes were largely as they had been for a hundred years or more. Cars were few and people were fewer.

According to Ronald he came across Bella on one of these lanes near the village of Gaulby at about 6.45pm. She was having an issue with her bike and asked him if he had a spanner. He did not, but tried to help. He then rode with her into the village to the home of her uncle.

She stayed with her uncle and cousins for about an hour and a half. She made reference to the man outside. It was an innocent time. Ronald loitered and Bella’s uncle remarked he did not like the look of the man. Bella was unfazed and just replied she hoped he would not be boring and that she might give him the slip.

On the approach to 9pm she left with Ronald riding beside her. Within half an hour she was found shot dead. Bella’s body was found on Gartree Rd near the village of Little Stretton. The total journey between her uncle’s and her home in Stoughton is only about 5 miles. Little Stretton is about half that distance.

Bella had been shot in the face by a .45 bullet which had exited through the back of her head. The fading light and situation she was found in gave the impression of a bicycle accident. It was only in the morning that the truth was discovered.

Ronald would later say he had parted company with Bella before the point where she was found. He had returned to Leicester. He arrived at about 10 pm. This was later than would have been expected, but he claimed his bicycle had developed a fault and he had had to walk.

The Investigation to Track Down Ronald Light

Obviously at first the cops had to chat to witnesses. They were told about Ronald Light and made appeals for him to come forward. At that point all they had was the description of him and a green coloured bicycle. He did not come forward at any point.

Bella had a fiancée but he was solidly placed at a naval base. Conversations with family revealed that Bella had spoken of an army officer who was rather attracted to her. Ronald Light had been an army officer briefly. He had served three years as a regular soldier after resigning his commission. He had also been issued with a .45 revolver in the past.

Ronald did a lot to avoid being connected with Bella. He threw the bicycle in the river after defacing the serial numbers. He got rid of  .45 ammunition and the holster for the gun. Later he claimed the gun ( which was never traced) had been lost when he was wounded abroad.

The bicycle was what brought him to trial. He was traced via a serial number he had missed. It didn’t help that he had been seen throwing the bike into the river so the cops knew where to look for it.

Ronald Light on Trial for His Life

He had taken a position as a teacher when he was arrested. He was a long way from Leicester. The prosecution stated he had a history of issues that caused him trouble. Nothing specific, but the allegations included seducing a 15 year old girl and interfering with the clothing of children as young as 8.

Two witnesses said he had bothered them on that day before he met Bella. They were both teenage girls. Light contended that he had simply gone for a ride and met Bella. He said he had parted company with her and she was alive and well. He said his actions to hide the bike and ammunition had been blind panic when he heard she was dead.

He was defended by one of the best defence attorneys of the time. The prosecution said that Bella had been shot at close range. Ronald’s defence argued there were other possible explanations. Ballistics witnesses were fiercely questioned. Cracks appeared that meant ‘ beyond reasonable doubt’ was in doubt.

I believe there is usually another explanation for any situation or any case. I urge you to try your logic and deductive powers on this case. On the one hand you have a chaotic and more than likely sexually predatory man. This man is last seen with Bella. The area would have been quieting. Alone they rode and bang there she is dead. He had had access to the same calibre weapon, he acted like a guilty man and yet?

It was admitted at the trial that a weapon used to hunt in the area could have fired the killer bullet. A crow was found dead a short distance from where Bella was found. No-one heard the shot or saw Ronald with the gun. Bella had not been the subject of any assault. Robbery was ruled out as a motive. The jury had a big problem with the lack of motive. Ronald Light was acquitted.

I have placed links below that go through all of it.

I did write a huge article on it myself years ago. It is a fascinating case. My final take on it is I don’t know. What I do know is it is a classic case that Sherlock Holmes would have revelled in. It is a test of your reasoning. I would ask if you take up this challenge later have a look at the way modern cases are treated online. Every case will be like this one. A myriad of clues and possibilities and chance happenings.

The first of a very good series of articles with a lot pictures of the time. Click here

Wikipedia article has a lot of detail. Click here.